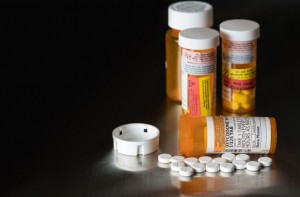 Preliminary data released this week by the The New York Times suggests that drug overdose deaths in 2016 likely surpass 59,000, accounting for the most significant annual jump ever recorded in the United States.

With overdose rates still on the rise, early predictions for 2017 exceed these already striking numbers.

“Unfortunately, this trend is only going to continue upward,” stated Origins’ Dr. Hunter Kennedy, Psy.D., LPC-S, a licensed professional counselor with a doctorate in clinical psychology. “The ease in which people can get a hold of pharmaceutical drugs – from friends, family, the internet and even his or her own doctor – is alarming.”

The overwhelming number reflects the seriousness of the opioid epidemic which is affecting Americans nationwide. 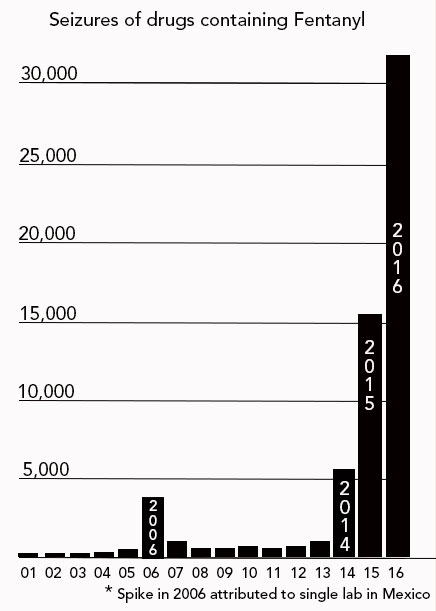 According to the Times, key suspects in the rise are illegally manufactured Fentanyl – a potent opioid similar to heroin – and Oxycodone (sold as Oxycontin), a legal prescription painkiller that’s become synonymous with the opioid epidemic. Though heroin is also associated with the increase in overdose deaths, state and local officials have noted that the lethal inundation of both legal and illegal prescription medication has had a staggering impact on the problem as a whole.

The Times is the first to create a detailed account of the stark numbers of overdose deaths this past year. Here are some of the highlights from their recent research:

Official drug overdose statistics go through a rigorous certification process. As such, the Centers for Disease Control and Prevention will not be able to provide the official 2016 numbers until December of this year. In an effort to draw attention to this critical nationwide epidemic, the Times assembled their gauges for 2016 from state health departments, county coroners, and medical examiners. Together, this data accounts for roughly 76% of the overdose deaths states and districts that were reported in 2015.

Recovery is possible. If you or a loved one is struggling with addiction, seek help now. 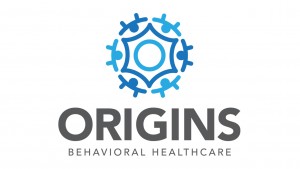 Dr. Hunter Kennedy is the Program Director of Origins Recovery Center in Texas. He holds a doctorate in clinical psychology, is a licensed professional counselor, and has worked in several forms of residential treatment and psychiatric hospitals.