I wonder how many of us remember that moment when we finally got to the same place that Bill Wilson was as he sat at his kitchen table that “bleak November” day? I so clearly remember leaning against my old Toyota Land Cruiser, looking up at the moon, and just knowing I was finally done. Beaten. No more options. There had to be an answer.

Fortunately, there was an answer. Two months earlier, my twin brother had gotten sober. He showed me by his actions that there was indeed an answer. He told me about the program of action that he and millions of folks had followed. I finally had some hope. 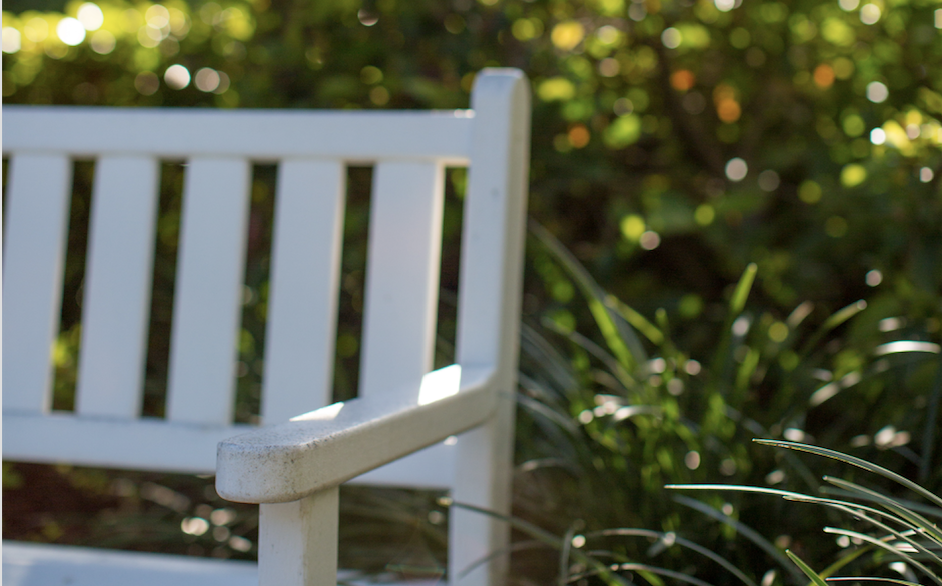 Last week, I sat in my favorite meeting (yep, a book study) and read about what happened when Ebby came to visit Bill. It was a classic 12th Step call, although it would be a bit later before it was recognized as such. Ebby’s willingness to search out his old friend that cold November night would change everything for Bill – and drunks like me.

Following in Bill’s footsteps, I would work enough steps that my life took on new meaning.

Unfortunately, I would only work those steps that fit my “busy” schedule. I looked at 12th Step work as too time consuming and as something that was optional. Needless to say, the benefits promised by our program completely eluded me. It wasn’t until I had been in the rooms for several years that a crusty old guy in Dallas forced me to take a hard look at what had become of my program. I’m not sure why it was so difficult for me to see that the missing piece was what Ebby had passed to Bill, and Bill passed to Dr. Bob – Step 12: Working With Others.

Just staying sober “one day at a time” was replaced by a sense that I had truly RECOVERED.

As I turned my efforts to helping others, I was surprised by how many things were changing in my life. I woke up one day and realized that I was actually grateful. I discovered that I could, by my actions, help others – and sometimes even save lives. Pretty heady stuff for a dude who was convinced that he couldn’t help anyone!

If that wasn’t enough, I finally connected to the realization that all those “promises” that Bill talks about in the Big Book were coming true. They were no longer just empty words scattered at the end of various steps.

So – in a season where we look for what we are thankful for, I’m truly grateful that someone reached out to me and insisted that I go help someone else.