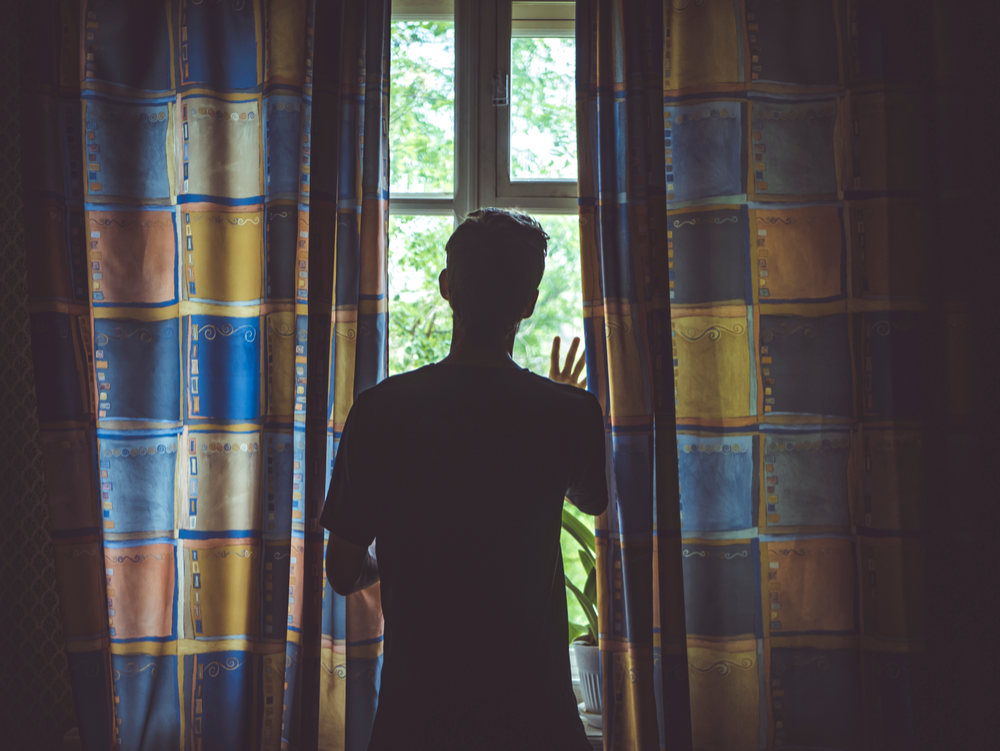 Threats don’t have to be physical to be effective. In some ways, other kinds of threats are more coercive. Your partner might threaten to reveal an embarrassing secret, to leave, or do something else to cause you pain. People in healthy relationships don’t have to blackmail and coerce each other, but rather act out of respect for each other’s autonomy and wellbeing.

A classic tactic of emotional abuse is to blame the other person. This can happen in a variety of different circumstances. For example, a husband might flirt with another woman at a party and when his wife asks him about it, he accuses her of flirting or cheating. More generally, one partner might blame the other for her unhappiness, or for everything that has gone wrong in their lives. Blaming is a way to keep the other person defensive rather than scrutinizing the behavior of the one doing the blaming. Emotional abusers often hold you responsible for their reactions. If they’re unhappy about something, it’s automatically your fault. If they shout at you, it’s because something you did made them shout at you.

Withholding affection is a common tactic of emotional abuse. One partner might not talk to the other for days or may behave coldly until she gets her way. She may even go a step farther and tell her partner’s friends and family about something he supposedly did to her as a way of cutting off her partner’s other means of emotional support. It’s normal to occasionally be angry at someone, but withholding affection as a tactic to get what you want is emotionally abusive.

Mocking, patronizing, and name calling are all forms of emotional abuse. Disparaging nicknames or treating someone like she’s stupid or incompetent are meant to put the other person down and make the abuser feel superior. This is often done in public or in front of friends and family for added effect.

When an abuser is called out for his bad behavior, he will often try to regain control through some act of generosity, such as a big gift. This provokes a feeling of obligation in the other person to at least give him another chance. However, as with physically abusive relationships, things are soon back to normal.

Emotionally abusive people often go nuclear with their ultimatums. If they don’t get what they want, they’re leaving, or filing for divorce and taking the kids. There is no room for compromise. Either they get what they want or they burn the house down. Ultimatums are really threats disguised as choices. This way, whatever happens is on you. If you aren’t willing to buy a new car, then the divorce is your fault. You made the decision. It’s one more way emotional abusers avoid responsibility for their actions.

Emotionally abusive people are often driven by a sense of insecurity. This makes it hard for them to trust you so they want to look at your text messages, stalk you on Facebook, or go through your things so they can be sure you aren’t cheating or doing something else they don’t want you to do. As with blaming, abusers who don’t respect your privacy often have something to hide themselves. They may be carrying on a secret relationship, either a minor flirtation, texting an ex, or having an affair.

Although an emotional abuser might not harm you physically, he might harm your stuff. He might break your phone or hide a valuable possession until you do what he wants. This is a way of using your emotional attachment to things as a way to manipulate you.

Another way of manipulating behavior is to control the money. While one partner often ends up being the one paying the bills, one person should not control all the money. Controlling the money is a way of controlling what you buy or do. It’s a far more powerful means of control than holding possessions ransom. It limits your autonomy and your options and makes you more willing to keep the other person happy.

One sign of emotional abuse is if someone is always criticising you. It’s normal to complain every once in a while or ask someone to behave differently. However, emotional abusers will often nit pick and find fault with almost everything you do. This is an indirect way to disparage you and make you feel inferior. You start to feel like maybe you really are stupid or incompetent. This criticism may not even be genuine or based in reality.

Everyone shouts sometimes, in the heat of an argument, but there’s a difference between shouting in anger and frustration and shouting as a tactic. Shouting can be threatening or it can be embarrassing, as when someone makes a scene in public. Either way, it’s used as a means of control and not just to get your point across.

Emotional abuse is still abuse. If some of these warning signs sound familiar, talk to a therapist about it. Some families or couples may benefit from therapy. People recovering from addiction will often benefit from family therapy to resolve some of these issues. In some situations, the best solution may be to leave.