10 Things Sponsorship Is and Isn’t 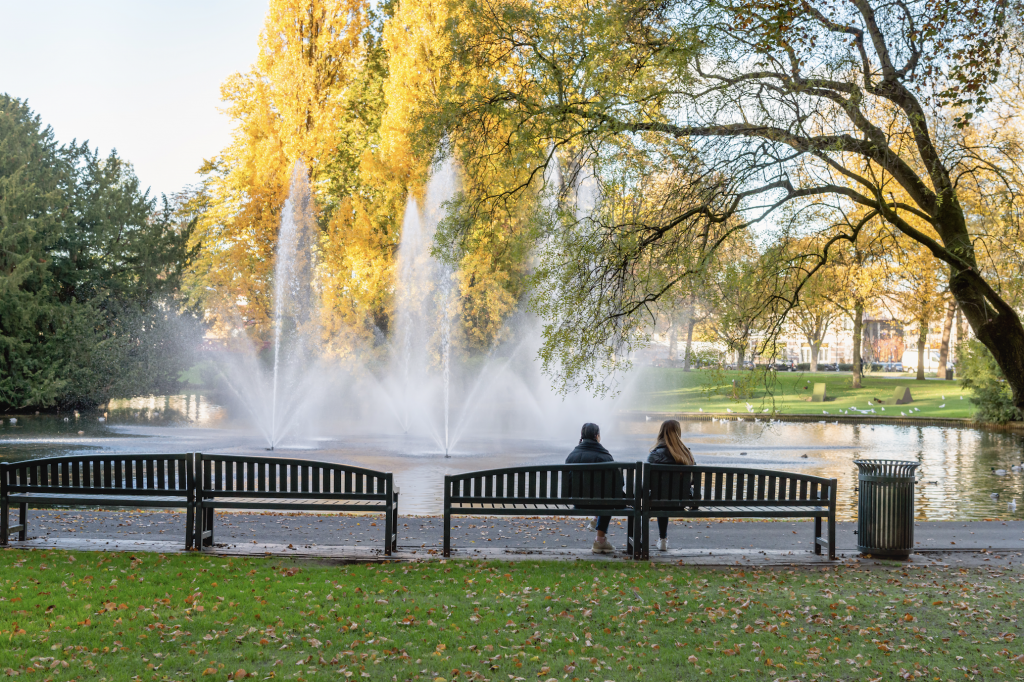 Sponsorship is an important part of life after treatment and an integral part of a person’s lifetime journey through recovery. It is part of our continuing care, and is not a formal part of residential or outpatient care.

Very little was written on the topic in the early days of the 12-Steps because sponsorship was in its infancy and its impact was not fully realized for several years. What is today known as a sponsor was loosely coined as a “spiritual advisor” by early pioneers.

Fortunately, anyone who has been around has an acute appreciation for it, no matter what it’s called. Most of us find a sponsor the instant we leave treatment and establish a “home group.”

A sponsor is merely a person who has had a spiritual awakening as the result of working the 12-Steps. And has the time and the willingness to guide others through the same simple work which relieved them of the bondage of drugs and alcohol. By definition, a [sponsor] is someone who assumes responsibility for another person or thing. In this instance, they assume responsibility for a person’s understanding of the work that is needed, but not the person’s sobriety itself.

A sponsor isn’t your nanny, financial advisor, relationship counselor, legal custodian, or there to meddle nosily in your affairs. They are there as your most consistent or trusted resource in getting well quickly, thoroughly and in accordance with the Steps and Traditions. Several concise articles make it easy to begin your search for the right sponsor including this one. A sponsor is there to lead you to an answer, not dictate one.

3. Is Often Easy to Spot

The person who approaches you after a 12-Step meeting and chats with genuine interest, may just be the person whom a Higher Power has put in your life to help you. In fact, someone who approaches you is certainly interested in working with others or they wouldn’t be talking to you. Don’t overlook a messenger. If this doesn’t happen, listen intently during meetings for a person who has worked the 12-Steps, had a spiritual awakening, has a sponsor themselves, and is active in helping others.

The rooms of recovery are filled with the most unlikely pairings of sponsor and person being sponsored. We are people from all walks of life joined by a common problem, but more important, a common solution. Having the same political outlook, being the same age, having the same ethnicity or sexual orientation, liking the same things, having similar personalities are not requirements.

5. Is Someone Whom You Can Trust

Perhaps you’ve heard a tale of a breach of confidence or misguided direction. These instances are exceedingly rare. Typically, sponsorship is one of the most sacred relationships that exists. The feeling of trust is a two-way street. If trust and confidentiality concern you, perhaps it’s a good face-to-face topic with the person who is going to work with you.

6. Isn’t Someone to Fear

While we often don’t want to admit to our selfishness, self-centeredness, fear or dishonesty with a sponsor, they understand. Fear not, they get it. And want us to be comfortable being forthright. For many of us, it’s the first genuine relationship we have in our road to becoming recovered.

When asking someone to sponsor us, many have this feeling of “Oh, they don’t have time for me. I don’t want to bother the person.” Most people who’re asked to usher someone through the work leave that initial conversation floating on air. They feel privileged and honored, knowing they have a debt to repay to those who helped them. Don’t overthink it. The prospective sponsor is likely to be as grateful as you are.

Sponsorship is guiding someone through the steps of recovery. It’s isn’t an ongoing emotional or time drain; if it is, perhaps one or both of you may be doing something wrong. In the beginning, there may be many hours of foundational work which has to be done, but over the long haul, and with frequent contact there is no burden. A bond develops, an equilibrium is reached, a trust is forged.

The commitment is on both your parts. To be honest and true, and follow what is asked of you. We each need a north star in our lives which is a Higher Power, but our sponsor is frequently the compass which guides us to that that Power. Hunker down, listen, enjoy the ride.

Not only is sponsorship not meant to be avoided, it’s meant to be embraced as early as possible. Armed with their own experiences and a sponsor of their own, this person is elated to have you in their life. When will you be ready to follow in their footsteps and work with others? Ask them! Many found that when this happened, they suddenly understood the grand gift of sponsorship with great depth and appreciation.

As someone once said and countless others smile in agreement, “If you think it’s miraculous to experience getting well yourself, nothing matches having a front row seat to watching someone else get well.”